The terror group sponsored a school play in which children were ordered to “kill” their classmates who were dressed as Jews; those children were identified as stereotypical Orthodox Jewish men complete with peyot (sidelocks) and prayer shawls.

Other children were dressed as the “heroes” (Hamas operatives), toting machine guns, who then proceeded to murder the Jews.

This is a play put on by school children in Gaza sponsored by Hamas. Young boys dressed in tactical gear with machine guns approach other boys dressed as prototypical orthodox Jews, including side locks & prayer shawls, and pretend to murder them. 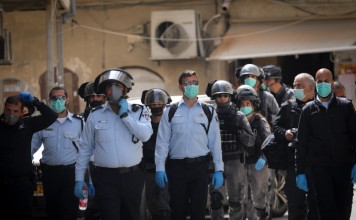 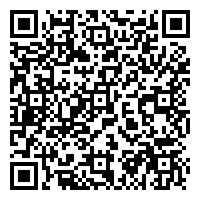