Hussein al-Sheikh, member of Fatah Central Committee and the Palestinian Authority’s (PA) chief liaison officer with Israel, wrote on Twitter that Israel agreed in their meeting to transfer the taxes owed to the PA collected on behalf of the Ramallah government.

“Today I held a meeting with the Israeli side. We emphasized that the bilateral agreements signed, which are based on international legitimacy, are what govern this relationship,” said al-Sheikh in the tweet.

“We [also] rejected the settlement policy, demolishing homes and lands confiscation. It was agreed to hold another meeting soon,” he added.

Israel-PA relations were cut on May 19 by the Palestinian Authority following an announcement by Prime Minister Benjamin Netanyahu that Israel would extend its sovereignty over Jewish communities in Judea, Samaria and the Jordan Valley. 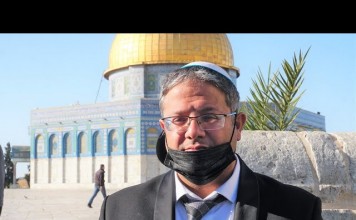 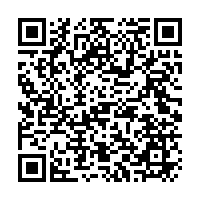