Three Arab women were arrested after a “Carlo Gustav” submachine gun was found in their vehicle at the Eliyahu Crossing into Israel during a routine search.


A suicide note saying the women were hoping to die while carrying out a terror attack against Israelis was also found.

Security forces said an initial investigation found the women – all three in their twenties – were from the city of Shechem, and none held Israeli entry permits. They allegedly planned to attack the soldiers at the checkpoint, Israeli media reported. 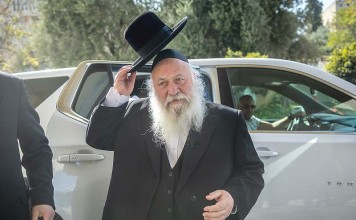 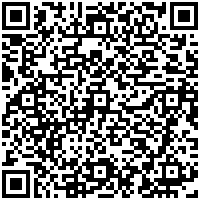