Israeli Ambassador to the United Nations Danny Danon expressed his appreciation for the strong support of the United States, and its move to block a draft press statement by the UN Security Council attacking Israel’s decision not to renew the mandate of the Temporary International Presence in Hebron (TIPH).

“There is no place in Israel or anywhere in the world for an international force to harm the country in which it operates,” Danon pointed out.


“Instead of maintaining order and neutrality, TIPH observers used violence, created friction with the civilian population, and interfered with security forces.

“The United States stands by Israel’s right to not renew TIPH’s mandate and to act on its own accord to ensure stability, without the help of a violent, biased international force.

“That the Palestinians want to maintain violent observers in Hebron attests to their intentions.” 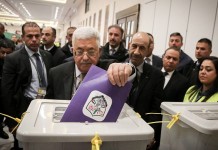 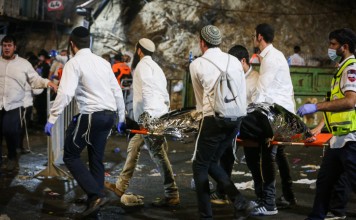 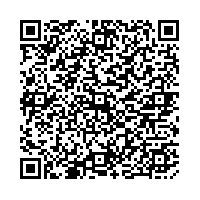