Palestinian Authority Chairman Mahmoud Abbas has ordered to pay close to $43,000 to the family of a terrorist who murdered two Israelis in Jerusalem about six years ago, Kan 11 reported Sunday.

In October 2015, the terrorist, Mohand Halabi from the Ramallah area, stabbed Rabbi Nehemiah Lavi and soldier Aharon Benita Hy”d in the Old City of Jerusalem and wounded Benita’s wife and their toddler son.


Ramallah Governor Laila Ghannam, a personal Abbas appointment and the only woman in a position of power in the PA, met with the terrorist’s family on Sunday and gave them 30,000 Jordanian dinars – just under $43,000, as a gift from Abbas, intended to cover the family’s living costs Israel had demolished their home three months after the murders.

Talk about the money being slow in Ramallah.

The Palestinian governor said at the meeting that Abbas had instructed PA Intelligence chief Majid Faraj to conclude the issue of the family’s dwelling once and for all. At the meeting, Mohand Halabi’s family thanked Abbas and anyone else who helped cover their costs.

The PA has been under extreme pressure from the US in recent years to change its policy of paying regular salaries to security prisoners in Israel and to the families of “martyrs” who died in the commission of acts of terrorism against Israelis. Last November, the director of the PLO Commission of Prisoners’ Affairs Qadri Abu Bakr told The New York Times that the PA would be changing its policy of rewarding terrorists with salaries based on the length of their prison sentence, and instead provide money based on the needs of each terrorist’s family. However, the same Abu Bakr also the UK-based Al-Araby Al-Jadeed that the “pay for slay” policy of paying salaries to imprisoned and released terrorists, as well as to the families of dead terrorists, would continue unabated regardless of outside pressure.

In February, Palestinian Media Watch reported that the PA paid at least NIS 512 million ($156 million) in salaries to terrorists in 2020, about 3.25% of its annual budget. A PMW analysis of the PA’s budget found that the payments were rolled into the budget for “PLO institutions.” 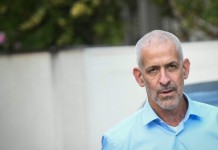 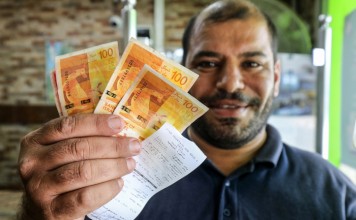 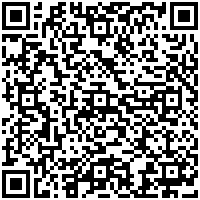