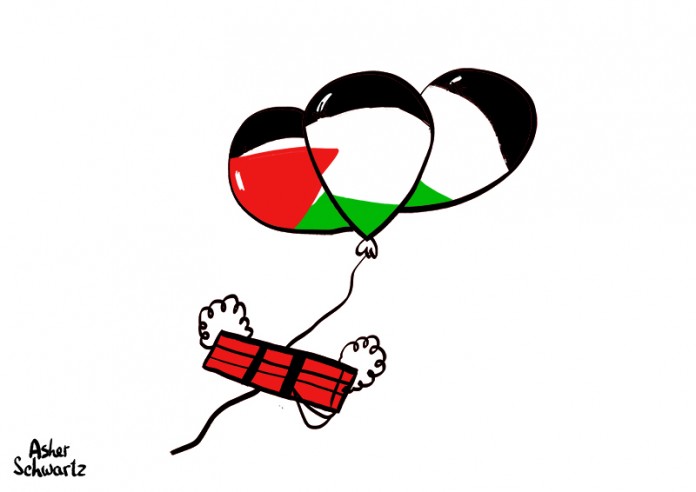 The secretaries-general of all “Palestinian” organizations that are members of the PLO will convene in Beirut on Thursday, along with senior representatives of the Hamas and Islamic Jihad.


The conference will be held simultaneously in Beirut and Ramallah via video conference. Palestinian Authority chairman and the head of Fatah, Mahmoud Abbas, is also expected to attend the conference from Ramallah.

This is the first meeting in many years in which all the heads of the Palestinian terrorist organizations will sit with Fatah and the Palestinian Authority. It was preceded by a leadership meeting in Ramallah three weeks ago with representatives of Hamas and the Islamic Jihad in response to the peace agreement between Israel and the United Arab Emirates and the Deal of the Century.

The conference will address a number of issues, including the “Palestinian” opposition to the US-formulated Deal of the Century, the formation of a front against the normalization processes between Israel and the Arabs, a re-examination of the Oslo Accords and the demand to revoke the recognition of Israel.

Furthermore, and perhaps most importantly, the conference will deal with a reorganization in the PLO, where Hamas and the Islamic Jihad are not currently represented.

The conference is being hosted by the PLO Embassy in Beirut and its head, Ashraf Dahbur, who also welcomed the delegation, alongside the person in charge of the “Palestinian” issues in Hezbollah, Hassan Habiballah, and Hamas representative in Lebanon, Ahmad Abd al-Hadi and Osama Hamdan.

Haniyah arrived in Beirut the first time in 27 years. In 1993, he visited there after being deported to Lebanon by Israel, along with 416 senior Hamas officials. Before arriving in Lebanon, Haniyah met in Istanbul with Turkish President Recep Tayyip Erdogan. Alongside him in the delegation are also Maher Saleh, who is in charge of Hamas institutions abroad, as well as Azzat Rashek and Osama Hamdan.

The parties discussed the possibility of establishing a Hamas headquarters in Turkey, and sources in the Gaza Strip claim that Haniyah’s family intends to go there to stay with him. Egypt is still prohibiting them from leaving the Gaza Strip.

Sources in Lebanon say that Haniyah will bring large sums of money with him from Turkey and Tehran. The Lebanese media reported that the US intercepted talks indicating the transfer of funds between Turkey and Hamas and that the Americans have expressed their objection to Erdogan.

It should be noted that the Americans are also protesting Erdogan’s intention to grant identity cards to 12 senior Hamas figures in Turkey.

Haniyah will also hold a series of political meetings and will thus continue his never-ending diplomatic trip, which in Ramallah is interpreted as a political statement and defiance to Abbas.

However, other sources, including those in Lebanon, say the reasons are also a sharp dispute that recently erupted between Haniyah and Yahya Sinwar, the leader of Hamas in Gaza, while Saleh Aruri, Sinwar’s associate and Haniya’s deputy, tried to torpedo the conference that should give Haniyah points ahead of the upcoming elections for the Hamas leadership.

Disagreements between the various Palestinian factions in Lebanon also led to a postponement, but yesterday it was agreed that the conference would be held as planned.

The conference in Lebanon testifies to Turkey’s growing influence on the “Palestinian” arena, as well as to Hamas’ insistence on bringing about a significant change in the composition of the PLO.

Senior Palestinian Authority and PLO officials fear this trend, which is perceived as Hamas’ takeover of the organization, which is also a signatory to the Oslo Accords with Israel. 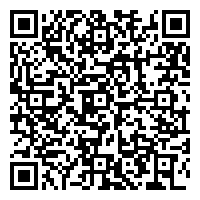