The Israel Defense Forces will impose a nine-day closure at the border crossings between pre-1967 Israeli territory and that which aligns with the Palestinian Authority, including Judea, Samaria and Gaza.

The closure, which spans the entire holiday of Passover, is a standard security practice that takes place during every Jewish holiday and affects citizens of the Palestinian Authority, but not Israeli citizens.

The closure allows personnel at the crossings to reduce the number of staff required to operate the terminals, thus allowing most personnel the opportunity to celebrate the Festival of Freedom.

The crossings closed starting at midnight Thursday night (April 18), and will remain that way until midnight Saturday night on April 27.

As always, exceptions will be made for emergencies and humanitarian reasons but must be approved by the IDF Coordinator of Government Activities in the Territories (COGAT). 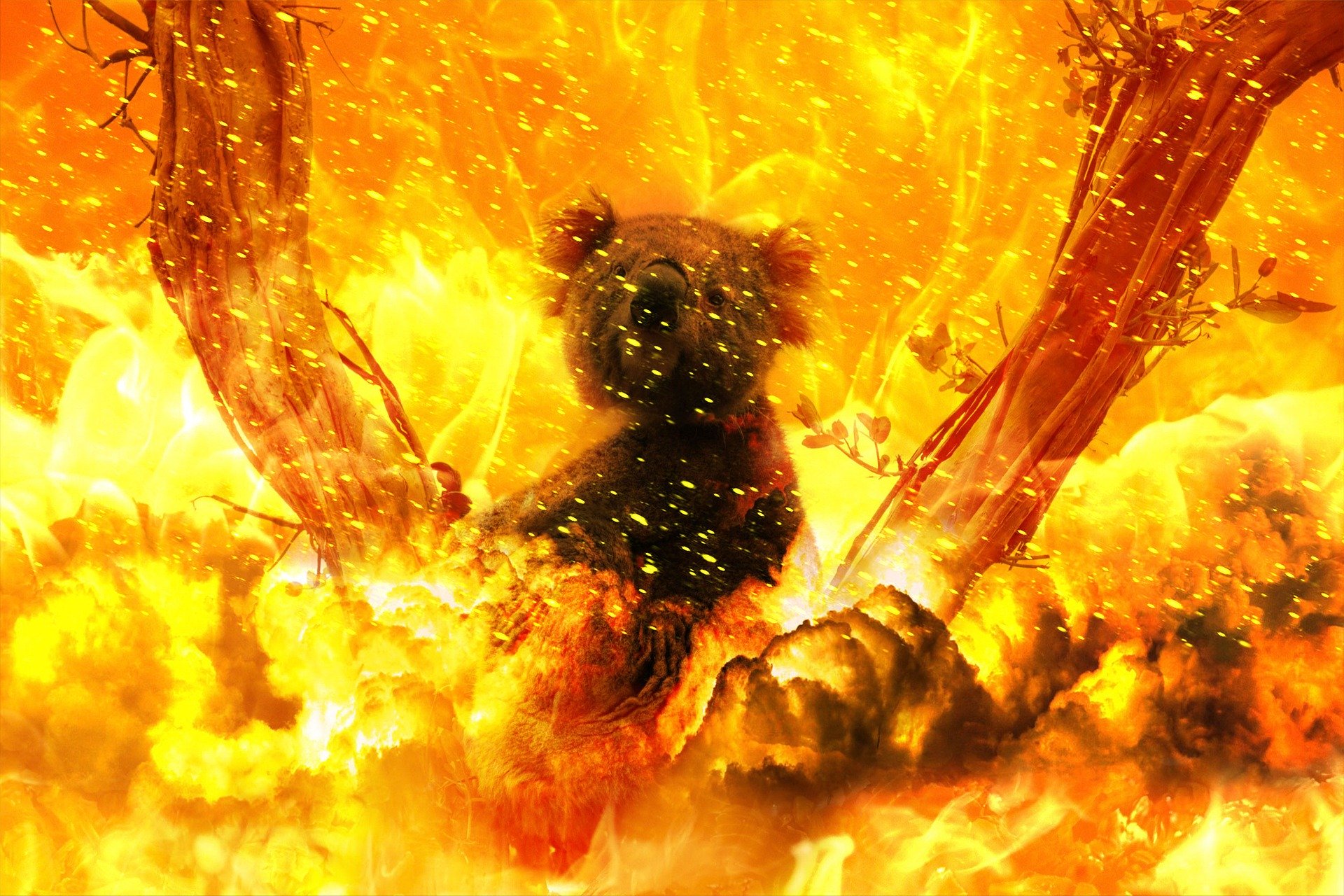 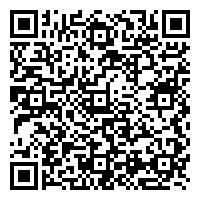