Prime Minister Benjamin Netanyahu on Sunday morning arrived on an official visit to Monrovia, Liberia, by President Ellen Johnson-Sirleaf. The national anthems of both countries were played and the PM inspected an honor guard and observed a traditional local dance.

Later the PM met with Gambian President Adama Barrow and discussed with him the possibility of increasing bilateral cooperation in several fields. The PM said that Israel would dispatch working teams to Gambia to render such assistance as it could.

Prime Minister Netanyahu urged his hosts that bilateral relations need to be expressed in international forums, where African states have not usually sided with Israel. 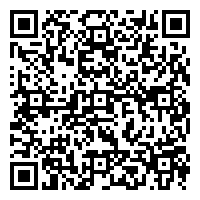