Deputy Health Minister Yaakov Litzman was questioned on Thursday with a warning by the National Fraud Investigation Unit at major crimes force Lahav 433, on suspicion of his allegedly intervening in seeking a psychiatric opinion favoring Malka Leifer, an Australian former school principal accused of sex offenses against minors.

According to police, Litzman was summoned over suspicions of breach of trust and obstruction of justice.

According to suspicions, Litzman tried to exploit his position as deputy health minister to prevent Leifer’s extradition to Australia, where she faces at least 74 charges of sexual assault and rape against three sisters.

Litzman is suspected of illegally using the powers of his office to influence a psychiatric evaluation of Leifer’s mental fitness to stand trial. Had Leifer been found not fit to stand trial, it could prevent her extradition.

Litzman’s office issues a statement claiming that after he had been contacted regarding the affair, the deputy health minister “conducted a discussion at the Health Ministry, at the end of which, after he had understood the details, he instructed the ministry’s professionals to act according to the law and announced that he would not intervene in the case.”

Sources close to the investigation have told Israeli media that police have obtained recordings of the chairman of United Torah Judaism and his circle asking individuals inside the Health Ministry to act on behalf of Leifer. These include text messages and recordings from phones belonging to Litzman and his close associates.

It is believed that the Deputy Minister was confronted with substantial evidence stemming from that material.

According to sources involved with the details of the covert investigation against Litzman, it began six months ago, during which time testimonies were obtained from medical sources. The police decided to summon Litzman once information about the investigation had been leaked.

The investigation has been supervised by the Jerusalem District Attorney’s Office, with the approval of State Attorney Shai Nitzan and Attorney General Avichai Mandelblit. 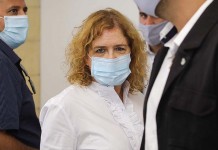 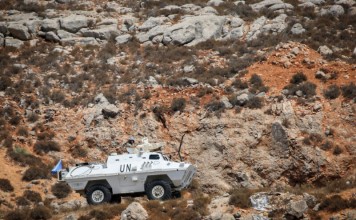 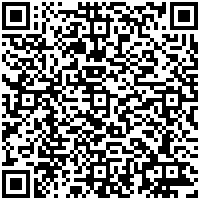