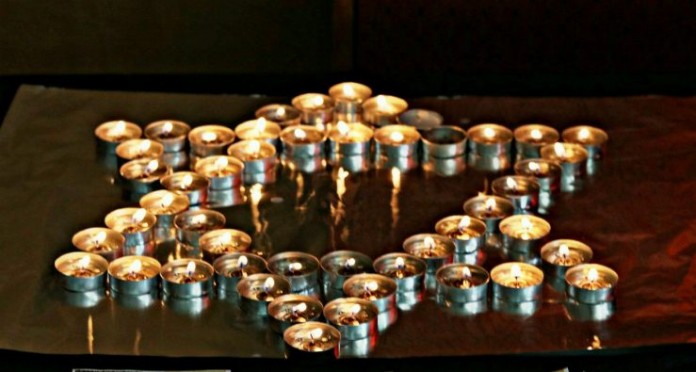 A staggering 71% of Jews in Europe have experienced an anti-Semitic attack, according to a poll conducted by the European Union (EU) among young Jews in the continent.

The survey was presented on Tuesday to the Knesset’s Subcommittee on Israel-Diaspora Relations.

On university campuses, which are allegedly safe spaces for freedom of expression, Jews are forced to hide their identity, and “Israeli Apartheid Week,” held each year throughout North America, becomes a festival of Jew-hatred and calls to destroy the Jewish state.

A student at George Washington University shared with the committee the difficulties Jewish students face, the anti-Semitic attacks on campus and on the way to the campus, and verbal attacks in which Jews are called racists, murderers of Palestinians and are derided as people who carry out crimes against humanity.

The poll, which was presented by a Jewish student from Austria, showed that despite the anti-Semitic attacks, 80% of young Jews in Europe feel European.

Another student said lecturers depict Israel as an Apartheid state and the atmosphere on campus is anti-Israeli, which causes some Jews to hide their identity, while others emphasize it.

A graduate of the University of California stressed the need to define to students what anti-Semitism is and how it can be combatted.

Israeli Foreign Ministry official Ruth Cohen-Dar said all of Israel’s embassies are working with local authorities and university heads to curb anti-Semitism, and MK Ariel Kallner suggested that members of parliamentary friendship groups in the Knesset turn to their counterparts in foreign parliaments and ask that they act within student associations in order to improve the anti-Israel atmosphere on campuses. 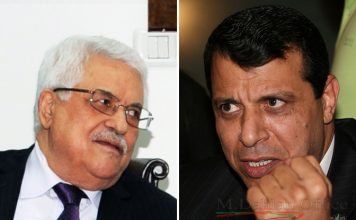 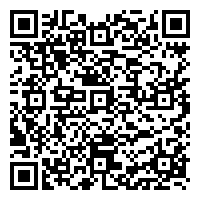