Israel welcomed the Czech Republic’s announcement that it will open a diplomatic office in Jerusalem, the latest country to move its diplomatic activity in Israel to its capital.

The Czech Ambassador to Israel Martin Stropnicky delivered a letter to the head of the Foreign Ministry’s strategic planning department Alon Bar announcing the opening of a Czech diplomatic office in Jerusalem.


According to Stropnicky, the opening of the diplomatic is the fulfillment of a promise made by Czech President Milos Zaman about two years ago.

“The Ministers followed up on their friendly exchange from the recent past,” the Czech Foreign Ministry stated.

Petříček “expressed his hope in successful developments of the uneasy political situation in Israel and also informed his counterpart of a positive reinforcement of the Czech presence in Jerusalem, further to demand in that direction.”

Ashkenazi expressed his appreciation for “the true friendship and strong support that Israel receives from the Czech government, as well as the common commitment between the peoples to strengthen the partnership through security, economic, commercial, tourism and technological cooperation and cooperation in the global fight against the Coronavirus.”

“The brief and friendly call has confirmed the lasting positive and strategic relationship between Czechia and Israel. This will contribute to the fulfillment of the long-term EU vision concerning a peace arrangement between Israel and the Palestinians, with Jerusalem as a future capital of two states,” the Czech Foreign Ministry stated.

The Czech decision joins the wave of countries that have announced the opening of embassies in Jerusalem in the past three months, including Kosovo, Serbia, the Dominican Republic and Malawi.

The US and Guatemala in May 2018 relocated their embassies to Jerusalem.

Honduras, which has a commercial office in Jerusalem, said that it will relocate its embassy to the capital by the end of 2020.

Brazil has a trade office in the capital.

The Czech Republic has a cultural and trade center in Jerusalem. 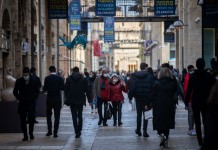 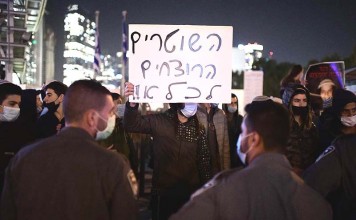 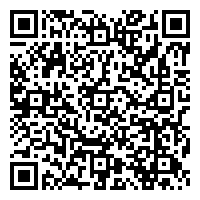