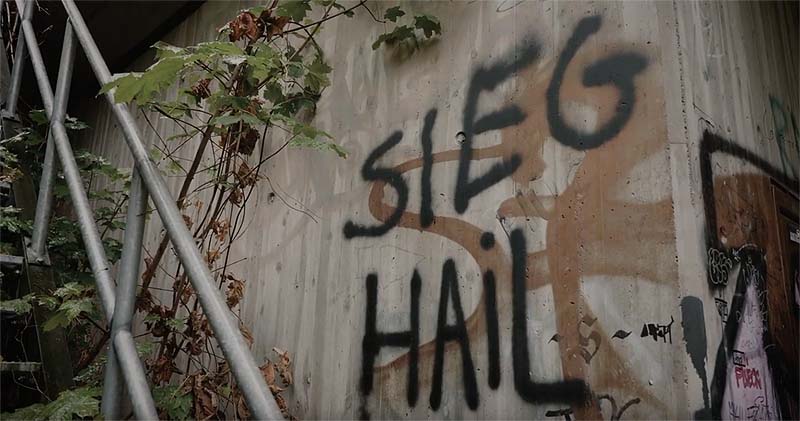 Germany’s center-right Free Democratic Party (FDP) on Thursday posted a mildly amusing video on the social networks, featuring a blurred man running in the streets with a spray can and fixing the spelling of appalling graffiti slogans. The accompanying text read: “The more crude political debates in the country become, the clearer it becomes for us Liberals: Bildung has never been more important than it is today. That is why we champion this #Orthograffiti campaign, for a better Bildung politics.”

“Bildung” is the German tradition of self-cultivation, wherein philosophy and education are linked in a manner that refers to a process of both personal and cultural maturation. What we used to call small-l liberalism.


Here’s the video, so you’ll get the idea:

So the bulled guy uses his spray can to correct featured phrases from the far left, such as “[Expletive] the police” and “anarchy,” and slogans from the far right, such as “refugees not welcome.”

According to Deutsche Welle, in a matter of hours, the well-meaning FDP video became the number one trending topic on Twitter in Germany and received thousands of comments, most of which were critical, condemning the trivialization of Nazi and far-right lingo and therefore somehow normalizing it.

German Jewish standup comic Shahak Shapira (I know, it does sound like too much baggage), managed to establish that in Germany Jews also come without a sense of humor, twitting: “Even if Germany lurches back into a genocidal rightwing dictatorship, the courageous @FDP will at least make sure that we all spell ‘Sieg Heil’ correctly.”

Yes, that was the idea, that the role of true liberals in our time has been repressed to basically just spell checking the atrocious stuff spewing out of the mainstream. Do German comics receive the “most pedantic” award?

Elli Crown responded: “Yes, the lack of spelling of the Nazis made me very worried. Right after their inability to properly draw swastikas. Probably. can the FDP also help and send someone who improves this?”

TV moderator Dunja Hayali tweeted: “Could we Democrats continue to make sure that ‘Sieg Heil’ finally disappears from our minds? Then no one would have to know how to spell it right anymore.”

In the 2013 federal election, the FDP failed to win any seats in the Bundestag, but in 2017, the party regained its representation, with 10.6% of the vote.

Too bad they have to work the toughest room in the West. 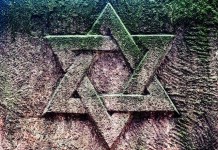 The Affair that is Driving Lebanon Crazy – Who is Painting the Star of David on the Roads in Zahala? 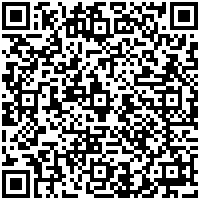