Knesset Speaker Yuli Edelstein ordered the cancellation of an official Knesset parliamentary delegation to Ireland, in protest of the new Irish legislation boycotting the import of products from Judea and Samaria settlements.

The delegation was scheduled to leave in March and include two MKs, Eyal Ben Reuven (Tzipi Livni’s Movement) and Akram Hasson (Moshe Kahlon’s Kulanu). The MKs were invited to meet with the Speaker of the Irish Parliament and the heads of the Foreign Affairs and Defense committees. The visit was planned well in advance, and the meetings were considered significant.


On Thursday, the Irish parliament announced that the bill had passed another phase and if it passes a second vote in the House of Representatives, it would become a law.

Prime Minister Netanyahu issued a statement saying, “Instead of condemning Syria that massacred hundreds of thousands of civilians, Turkey for occupying northern Cyprus, and the terrorist organizations that murdered thousands of Israeli citizens, Ireland attacks Israel, the only democracy in the Middle East. Shame.”

“It is not surprising that Ireland is again seeking to harm and boycott Israel,” Edelstein told Channel 12 News. “The law that boycotts Judea and Samaria has serious implications for relations between the two countries, and therefore I ordered the cancellation of the delegation of MKs there. I would be happy to use the time to visit a country that wants to cooperate with the entire State of Israel and not only with parts of it, instead of wasting our time in a country that is obsessively seeking ways to harm Israel,” he added.

“The hypocritical and anti-Semitic legislation will have serious ramifications for Israel-Ireland relations and Ireland’s status in the region, if advanced,” Israel’s foreign ministry said in a statement. “Ireland would do better to deal with dictatorships and dark terrorist movements instead of Israel, the only democracy in the Middle East,” the foreign ministry said. 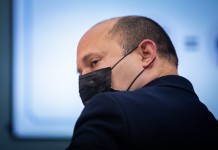 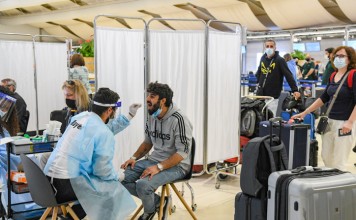 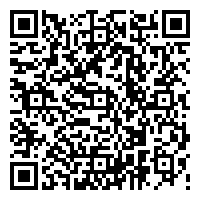