Danish attorney Rasmus Paludan, leader of Stram Kurs, or Hard Line party, is going to be on the ballot in Denmark’s general election, which is expected to be called shortly. Paludan and his party have strong views on Islam and Muslim immigration, and are opposed to non-Western immigration and the very idea of Islam’s presence in Denmark.

In April 2019, Paludan was convicted of expressing racist views (in violation of Clause § 266b in the Danish penal code), a ruling he appealed to the High Court of Eastern Denmark, and his case is still ongoing.


Since founding his party in 2017, Paludan has conducted numerous provocative demonstrations in areas with a large population of Muslim immigrants. He taunts Muslims who show up at these rallies, and disgraces and burns copies of the Quran. He played a central role in instigating anti-Muslim riots on Easter in the ethnically mixed Nørrebro district of Copenhagen.

By law, a national election has to take place in Denmark before June 17, and prime minister Lars Løkke Rasmussen, who heads a minority coalition government, is expected to announce the actual election date this week. All 179 members of the Folketing will be elected—175 members in Denmark proper, two in the Faroe Islands and two in Greenland.

Paludan’s Stram Kurs has collected the required 20,000 signatures from voters to be on the ballot. To win, the anti-Muslim party will have to cross the 2% threshold, which amounts to 4 seats (does that remind you of another, recent, parliamentary election?).

Social Liberal party former minister Morten Østergaard called on the other mainstream parties to commit to shunning the Stram Kurs from any future coalition government. “We need to point out that there is a distinction between us and those who want to cleanse selected communities based on their beliefs or race,” Østergaard said. “There must be something called right and wrong in the Danish society.”

But Denmark’s justice minister, Søren Pape Poulsen, who leads the Conservative People’s party, argued against ignoring the new party. His spokesman, Naser Khader, told reporters: “You need to hear what he wants and what is to be negotiated.” 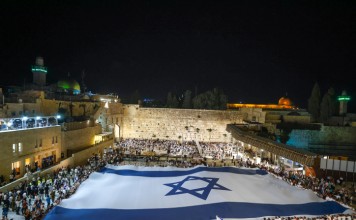 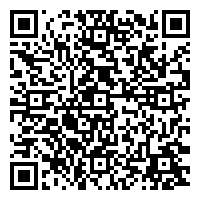