Ukraine’s President Volodymyr Zelensky has confirmed he will attend this week’s fifth annual World Holocaust Forum, marking the 75th anniversary of the liberation of the Auschwitz-Birkenau death camps.

It was not clear whether the Ukraine leader would be able to come to Jerusalem, due to the complex issues surrounding the January 8 crash of Ukraine International Airlines Flight 752 in Iran, which has involved the return of dozens of bodies of Ukraine citizens.

Zelensky was not asked to speak at the main event on January 23 at Yad Vashem: only heads of state from those nations whose countries won the Second World War, and the country that perpetrated the Holocaust – Germany – received an invitation to speak at the event.

Poland’s President Andrzej Duda was so insulted by not being asked to speak that he declined the invitation to attend the event altogether.

But Zelensky’s office confirmed Sunday to Times of Israel that he will be attending the event, regardless of whether he was asked to speak or not. 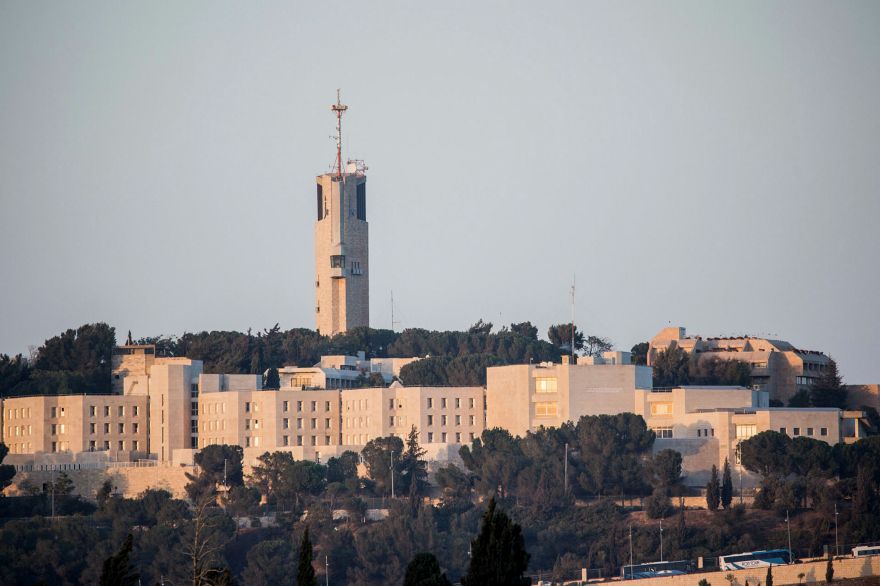 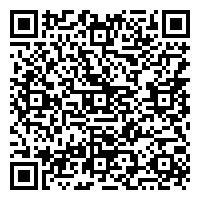