A Russian pardons committee on Monday approved Naama Issachar’s appeal to be set free, which the Israeli hostage, captured in Moscow airport last October, submitted on Sunday to President Putin.

The pardon decision will now be submitted for the approval of the governor of Moscow.


Earlier on Monday, Russia’s Human Rights Commissioner officially recommended that the pardons committee grant Issachar her freedom, of which she had been deprived for being in the wrong place at the wrong time: she was caught with a baggie of weed just as the Russians were looking for ways to force Israel to release a criminal hacker who was about to be extradited to the US.

Israel was forced to send the criminal to face US justice regardless of Moscow’s demands, and so Issachar was sent to a penal colony for seven and a half years – a little less than one year per each gram of weed.

A few weeks ago, the Russians told Prime Minister Netanyahu what was their substitute ransom demand – possession of a nice Russian church in the Old City of Jerusalem. The PM acquiesced, gave up the historic real estate, and President Putin, ever the benevolent and generous Czar, graciously informed Naama’s mom that all was good – he’ll take care of her little girl. He added that he was sure she was raised right, with such a lovely mama.

And so, just as promised, Kremlin Spokesman Dmitry Peskov announced on Monday that President Vladimir Putin would make a decision regarding the recommendation to let the girl go “in the near future.”

Yes, the spokesman spread his claws, gave a big, toothy yawn and said, “Currently, the necessary legal procedures are being carried out for the president to make a decision on this matter in the near future.”

Piece of advice: next time you hear the Russians want something from your country – stay home. 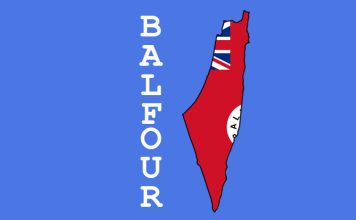 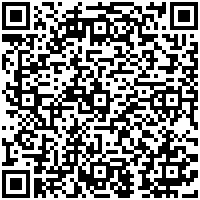