Partly due to pressure from the Values Foundation, the Department for Education has banned gender identity and other explicit topics from schools.

Values Foundation executive director Judith Nemeth, who formerly headed the National Association of Jewish Orthodox Schools, told the Jewish Press, “We had been writing to the DfE about safeguarding since August 2019, as well as about faith and family issues. We felt that, particularly with regard to gender education, there were various safeguarding issues, that children should not be encouraged to question their gender. Numerous texts and resources had been created for schools that promoted this.


“Schools are now banned from teaching gender identity stuff. The DfE has also made very strong direction about teaching anything political – not only about left and right, but also about identity politics.”

She welcomed the move as “a very significant change.” She said, “We are on a journey, but we are not there yet.”

Nemeth was also relieved that, due to the Covid-19 pandemic, Ofsted would not be examining schools this term and might not examine them next term either. “That means that our schools can just get on with it. They don’t need to worry for now,” she said.

However, fellow educationist Michael Cohen was much less sanguine about the future of Jewish schools in Britain after Ofsted’s accouncement last week that “schools that neglect to teach about non-traditional relationships next year would fail their Ofsted inspection.”

Cohen urged Jewish schools to call the educational authorities’ bluff and refuse to comply. He told the Jewish Press, “There is no compromise. If you are an Orthodox Jew, there is nothing to discuss.”

He continued, “I have been doing dealing with Ofsted for around 20 years. For the first 16, I really did try going down the route of trying to get the authorities to understand that we were not in any way anti-British. It took me many years and years of constant meetings, discussions, and seminars with Ofsted to realize that they were simply not going to listen.”

Board of Deputies Sounds Warning Before Simchat Torah

A stark warning has come from the Board of Deputies before Simchat Torah as British Jewry experienced its highest Covid death rate since the beginning of June. There were seven Covid-related funerals last week.

BoD president Marie van der Zyl said, “The last two weeks have sadly seen an increase in those dying from Covid-19 in our community.”

She added, “As we approach Simchat Torah and the joyful culmination of our festive season, I implore everyone to follow the government regulations…so that we can all keep as safe as possible.” 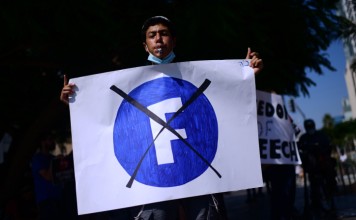 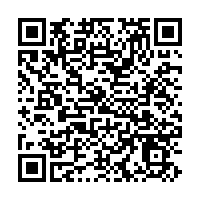