A groundbreaking new test developed by scientists at University of Birmingham has provided evidence confirming COVID-19 to be the cause of the serious – and sometimes deadly – multi-system inflammatory syndrome in children (MIS-C), including those who have tested negative for the virus with other tests. This raises the possibility that children who may have had the virus in their system, even if they have not felt unwell, could be at risk of developing the syndrome.

Reports emerged in the recent weeks of the COVID-19 pandemic of children presenting with symptoms similar to those seen in Kawasaki disease and toxic shock syndrome; rare conditions, usually seen in children under five, that cause a persistently high temperature, rashes and inflammation of the blood vessels among other symptoms.

The research, using the new test, was carried out by the team at University of Birmingham and studied children hospitalized for symptoms consistent with PIMS-TS between 28 April and 8 May 2020 and who were PCR-negative for SARS-CoV-2. The children were tested for antibodies to viral spike glycoprotein using an ELISA test.

All of the children tested negative for the SARS-CoV-2 virus by PCR.

The blood test, which demonstrates the presence of different types of antibodies to the virus, showed that every child had high levels of anti-SARS-CoV-2 antibodies. The pattern of antibodies indicated that the infection most likely occurred weeks or even months previously. This means that antibody testing can be used to help diagnose PIMS-TS, even when virus is not directly detectable in the patient.

“By focusing on assay development using academic principles, we have designed a sensitive antibody test that can be used to detect exposure to SARS-CoV-2 infections,” said Dr Alex Richter, lead researcher and Consultant Immunologist at the University of Birmingham’s Institute of Institute Immunology and Immunotherapy.

“The test will be used to understand how many people have suffered from COVID-19 in our communities, but we have found another use identifying PIMS-TS in these sick children.”

“Having access to cutting edge immunology expertise and the new sensitive antibody test at the University of Birmingham has been essential in allowing rapid diagnosis and early treatment of these critically unwell children,” said Dr Barney Scholefield, Paediatric intensive care consultant at Birmingham Women’s and Children’s NHS Foundation Trust and researcher at the University’s Institute of Inflammation and Aging.

Professor Adam Cunningham, co-author and Professor of Functional Immunity at the University’s Institute of Immunology and Immunotherapy added, “It has been a privilege to work with colleagues within the University of Birmingham and the Birmingham Children’s Hospital to adapt this test to help doctors diagnose this condition and enable them to choose the best life-saving treatments.” 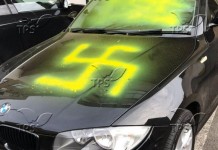 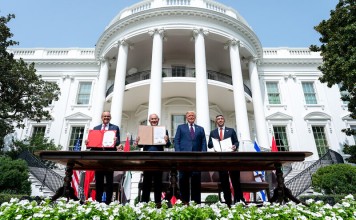 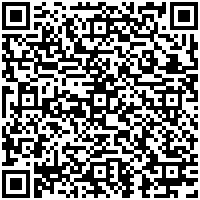