Israeli President Isaac Herzog arrived in Britain on Sunday with his wife Michal for an official three-day visit that is to include talks with the heir to the throne, Charles, Prince of Wales, Prime Minister Boris Johnson and leaders of Jewish communities.

Herzog called Johnson “a true friend of Israel,” whom he has known for many years, and said he would “make clear” that Israel cannot allow Iran to acquire nuclear weapons capability.


The Israeli president is also scheduled to meet with UK Foreign Secretary Liz Truss and British members of parliament.

“I commend the British Government’s decision to recognize Hamas as a terrorist organization with all that entails,” Herzog said in a statement prior to departure.

“This is a supremely important step in the war on terror.”

Herzog also said he would urge the London government to be more “assertive” with Iran in advance of the upcoming negotiations on resumption of the JCPOA nuclear agreement signed in 2015 between Iran and world powers. Britain is one of the parties to the agreement, which limits Iran’s nuclear program in exchange for sanctions relief.

“Israel cannot allow Iran to acquire nuclear weapons capability and it expects its allies to be tough and assertive toward the Iranians,” Herzog said.

“Israel makes this position clear to all its friends and of course makes clear that it reserves all options to defend itself.”

The Israeli president will also be a guest of honor at a special Genesis Prize Foundation event that will pay tribute to the late Rabbi Lord Jonathan Sacks, one year after his passing, with the participation of Jewish community leaders and UK Government officials, past and present. 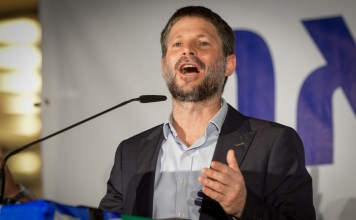 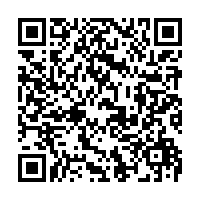