The University of Cambridge has adopted the IHRA definition of antisemitism, according to a statement Monday from the United Kingdom’s Union of Jewish Students.

This is a welcome step forward in the fight against bigotry on campus.

This morning, I emailed our Vice-Chancellor on behalf of J-Soc to seek more detail on the implementation of this definition. pic.twitter.com/C6KAar3PAL


“The adoption of the IHRA definition will go a long way in ensuring Jewish students are safeguarded from antisemitism on their campus,” the Union of Jewish Students said in a statement posted to Twitter.

We are pleased that @Cambridge_Uni has adopted the IHRA definition of antisemitism. See our full statement below pic.twitter.com/imtau6xwDG

The UJS has been investigating which universities have adopted the IHRA definition, the organization said, adding that the move creates “the first step in protecting Jewish students on campus.” Only one in five universities has adopted the antisemitism definition thus far.

“We want to thank all those involved who have been instrumental in achieving this step,” the UJS said in its statement. “We will continue our work in ensuring all Student Unions and Universities in the UK adopt this vital and comprehensive definition.” 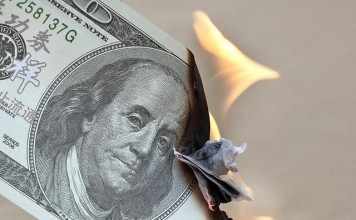