Rumors were flying in Israel last week that Danon was planning to resign in order to run in the Likud primaries ahead of the upcoming Knesset elections this April.


But Danon says he’s not going anywhere. In a statement sent to media Saturday night, he said: “Under the leadership of Prime Minister and Minister of Foreign Affairs Benjamin Netanyahu, the Israeli Mission to the United Nations continues to achieve unprecedented accomplishments in the diplomatic arena.

“During this challenging period, I intend to continue advancing Israel’s position at the UN, and therefore I will not participate in these upcoming Knesset elections. The role of Israel’s ambassador to the UN is one of great responsibility, and I will continue to strengthen Israel’s standing during this trying time.”

In January, Ambassador Danon will lead a delegation of 40 UN ambassadors to visit Israel, during which the group will also tour Israel’s northern border. 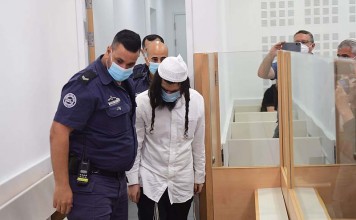 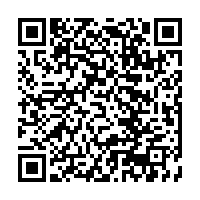