Iran has begun work on researching and producing a new, improved type of uranium metal fuel for its Tehran Research Reactor, according to a statement issued Wednesday by the International Atomic Energy Agency of the United Nations, Reuters reported.

“Director General Rafael Mariano Grossi today informed IAEA Member States about recent developments regarding Iran’s plans to conduct R&D activities on uranium metal production as part of its declared aim to design an improved type of fuel for the Tehran Research Reactor,” the IAEA said in its statement.


According to the deal, there is a 15-year ban on the production or acquisition of uranium metal by Iran. Uranium metal can be used as fuel in the core of a nuclear bomb.

According to the JCPOA, such production can take place only in small batches, and in consultation with parties to the deal, after 10 years.

Iran also informed the IAEA on Wednesday, “There is no limitation on (its) R&D activities,” and “Modification and installation of the relevant equipment for the mentioned R&D activities have been already started” at its Fuel Plate Fabrication Plant in Isfahan, according to the report.

The move constitutes a new breach of the 2015 Joint Comprehensive Plan of Action (JCPOA) nuclear deal signed by Iran together with the United States and five other world powers.

Iran has been picking up the pace of its violations of that deal in the past two months, in part due to a law passed in the wake of the assassination of the country’s top nuclear scientist last November.

Tehran blames Israel for the death of the scientist.

But Iran has been working on its nuclear development technology for years, and the violations of the JCPOA have been taking place since 2019, following the US withdrawal from the nuclear deal in 2018. President Donald Trump made the decision to pull the US out of the agreement due to Iran’s history of violations from the start of the agreement.

Following the US withdrawal from the deal, the US Treasury Department reimposed sanctions that had been lifted in exchange for the Iranian agreement to suspend its nuclear activities; an agreement which it quietly violated. Those violations were discovered when Israeli intelligence agents subsequently stole a huge trove of top secret Iranian nuclear operations documents from a warehouse in Tehran. 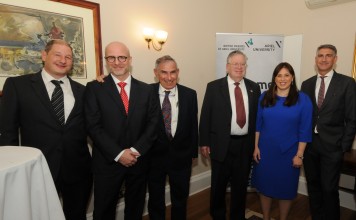 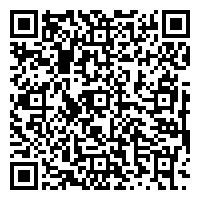