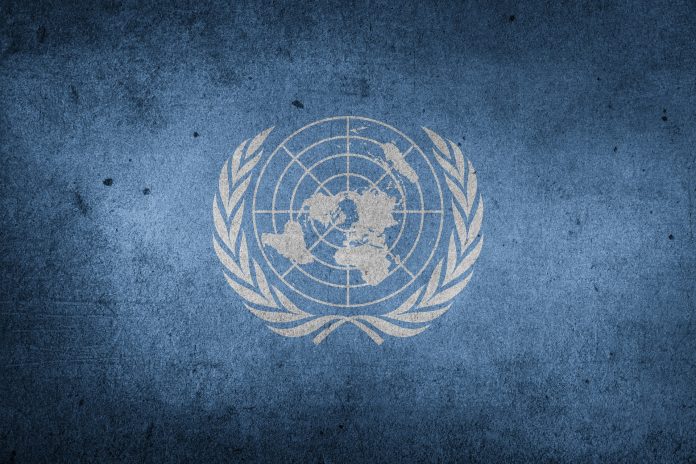 U.N. Special Rapporteur on Human Rights in the Palestinian Territories Michael Lynk has urged the European Union to take real and drastic steps against Israel if Jerusalem moves forward with its plans to extend its sovereignty over the Jordan Valley and parts of Judea and Samaria, and called upon the European body to “develop a menu of counter-measures.”

In a June 26 statement to the U.N. Human Rights Office of the High Commissioner, Lynk wrote: “It has sometimes been said by critics of the EU’s foreign policy towards Israel and Palestine that it suffers from paralysis and inaction. Nothing could better demonstrate that this argument is misplaced than for the EU to back up its criticisms of Israel’s occupation and looming annexation with a decisive menu of counter-measures.”

Lynk added that the European Union “should review and be willing to suspend or downgrade its array of trade and cooperation agreements, including the EU-Israel Association Agreement and Horizon 2020/Horizon Europe.”

While over 1,000 European lawmakers signed a joint letter last week protesting Israel’s sovereignty plan, the European Union has so far failed to reach a unified decision on the matter, which it must do in order to pass a resolution.

Lynk urged the European Union to block “Israeli settlement goods” from entering the E.U. market “without a certificate of origin from the Palestinian Authority” and to disallow “any EU registered companies or organizations to trade or invest in, donate to or financially assist, the settlements in any way.”

He also called on the European Union to “deepen its policy of differentiating between Israel and the settlements across the entire scope of EU-Israel relations” and urged it to “insist that Israel honour its obligations under international law and end the Gaza blockade, while taking the necessary steps to enhance Gaza’s economy.” 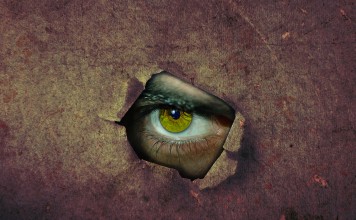