A group of visitors to Mount Hermon in Israel’s north were evacuated on Wednesday when a group of armed Syrians approached the border.

Officials in the Northern Command on Wednesday detected a group of 50 Syrians – four of whom were carrying weapons – several hundred meters from the border.  Because the intentions of the group was unclear, the IDF evacuated visitors from the upper level of the Hermon, relocating them to the lower level.


The Syrians did not attempt an infiltration, and were monitored by the IDF.

Earlier on Wednesday, blasts were heard in southern Lebanon, coming out of a Hizbullah-controlled area.  Seven people were reported killed by AFP. 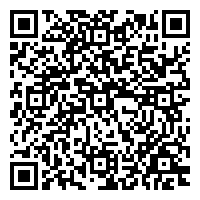