While the new direct route was announced in July, the date for the new launch (May 6) and the date for ticket sales (Jan. 25) are new.


Flights will feature kosher food available for pre-order and kosher wine for passengers, regardless of their seating.

Additionally, a direct American Airlines route between Dallas and Tel Aviv is scheduled to begin in September. 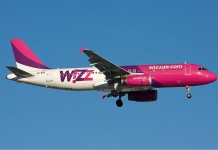 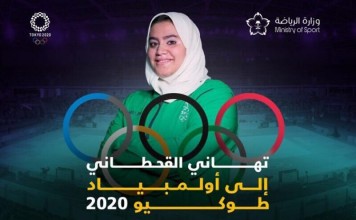