The Israel Antiquities Authority’s special Unit for the Prevention of Antiquities Robbery captured a squad of six antiquities robbers at the Beer Kalach site in the south over the weekend.

The robbers were caught in a pit while digging up and damaging the ancient archeological layers.


The bust was executed following an intelligence report received by the unit. The unit’s inspectors arrived at the site and spotted eight squad members, six who dug in the ancient well and two spotters.

The members of the unit snuck into the well, surprised the squad and caught them red-handed while underground. Some of the suspects were trapped when they came out of a deep hole at the bottom of the pit.

With the capture of the suspects and the excavation tools in their possession, the police joined the unit and brought them in for interrogation.

At the end of the investigation, a vehicle and the equipment used by the squad were seized. The case was transferred to the Attorney General of the Israel Antiquities Authority ahead of an indictment.

The Beer Kalach antiquities site in the south is home to the remains of a well and ancient cisterns, columbarium caves, ancient tombs and a quarry for building stones. According to archaeological evidence, life at the site lasted for many periods, from the Bronze Age through the Ottoman period.

Amir Ganor, director of the IAA’s robbery prevention unit, stated Tuesday that “unfortunately, some tend to believe legends about Ottoman-era gold caches that exist in the southern region.”

He said that the Antiquities Authority has identified a growing trend in which squads of robbers dig for hidden treasures at archeological sites “while harming the heritage of us all.”

He noted that some of the squads are assisted by local and well-known sheiks from the Bedouin sector. The sheik is supposed to help locate the gold and fight the “demons” that guard the treasure by saying spells and reciting verses during the excavation.

Just last month, a well-known Bedouin sheik was caught during an illegal dig in Nahal Hagav, along with other suspects.

Eli Escozido, head of the Israel Antiquities Authority, said that “the heart aches when we see the damage to our heritage, which was done in the name of greed and baseless legends.”

“Gold and treasures, of course, have not been discovered, the antiquities sites are being destroyed, and deep pits remain in the area, endangering travelers at the sites and IDF soldiers training in the area,” he said.

Israeli law stipulates that causing damage to an antiquities site is a criminal offense for which the penalty prescribed by law is up to five years in prison. 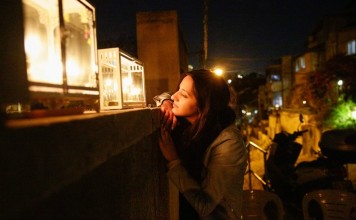 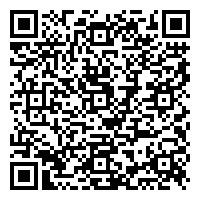