“The researchers who receive these grants are the strongest in Israel in their fields,” said Vice President for Research Prof. Shulamit Michaeli who guided the applicants through the entire process to maximize their capabilities.


Bar-Ilan University President Prof. Arie Zaban said, “I am very pleased with the EU’s expression of trust in our groundbreaking researchers.” He added that “in each of their disciplines, Prof. Zadok and Prof. Koren are making an impact on the world of science and putting us on par with Europe’s leading universities.”

Prof. Koren, from Bar-Ilan’s Azrieli School of Medicine, was awarded the €2 million ($2.42 million) ERC Grant for his research aiming to link microbiota, hormones, and aggression. Aggression is one of the most important social behaviors in nature for procreation and survival. Although there has been some progress deciphering genetic factors and neural mechanisms influencing aggression, the precise networks and environmental factors controlling aggression remain a mystery.

Prof. Koren and a team of researchers will study the novel concept that host aggression may be regulated in part by the microbiota. They and others have recently linked the gut microbiota – the overall constellation of microorganisms residing within the gut – to behaviors such as risk taking, mating, and sexual behavior, as well as hormone production, regulation, and secretion. Here they aim to characterize the effects of antibiotics, germ-free animal models, and specific microbes on aggression in flies and mice.

They further hypothesize that these processes are mediated by pheromones, bacterial and host gene products, and host brain hormones, and will test the involvement of these factors, as well.

Prof. Zadok, from Bar-Ilan’s School of Engineering and Institute for Nanotechnology and Advanced Materials, was awarded the €2 million Grant for research in the field of Silicon Photonics, to implement integrated circuits for communication and processing of light, alongside electronics.

Silicon Photonics is widely regarded as a key enabling technology for tomorrow’s computer and cellular networks, and the sustained growth of the internet. Zadok and his team are looking to extend the platform even further through the introduction of ultrasonic, elastic waves, as part of the same chips. The interaction between light and sound on the same platform would support materials research, signal processing, and sensing that are not possible using light alone.

In 2015, Prof. Zadok and his team won the corresponding starter grant awarded by the ERC.

The ERC received 2,506 research grant proposals in 2020, out of which about 13% will be funded for 327 grant laureates. The funding is part of the EU’s current research and innovation program Horizon 2020, which is worth €655 million ($792.65 million) in total. With this support, the new grant recipients will be able to consolidate their teams and have a far-reaching impact. 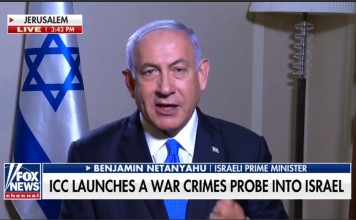 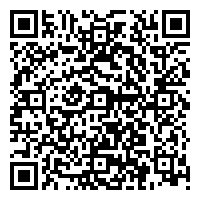