“If the world stops them before, it’s very much good. But if not, we must stand independently and we must defend ourselves by ourselves,” Gantz said.

As to Iranian’s client terror militia Hezbollah, the defense minister warned it has hundreds of thousands of rockets and shared a classified map showing that many of these rockets are embedded in civilian locations on Israel’s border.

“This is a target map. Each one of them has been checked legally, operationally, intelligence-wise and we are ready to fight,” Gantz stated. 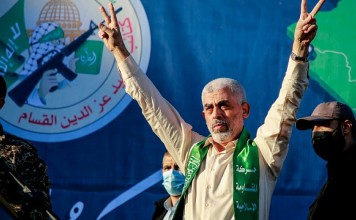 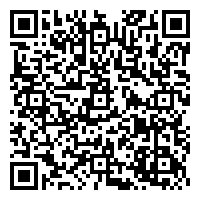