Google’s award for the first non-governmental group to land on the moon has expired, but the X Prize Foundation still intends to award a $1 million prize to the Israeli SpaceIL association, Israel’s space agency reported Sunday.

A little less than two weeks before the historic landing of the Israeli spacecraft, it is easy to forget that the Genesis journey began with a Google competition. In 2007, Google announced the Google Lunar XPRIZE: $20 million for the first non-governmental group to land a spacecraft on the moon. Scores of groups from around the world joined the competition, including SpaceIL, which had been founded by three young engineers: Yariv Bash, Kfir Damari and Yehonatan Weintraub.

Although SpaceIL was far behind all the other groups at the time, no other group has won that Google competition, the deadline for which expired in 2018 – with all the spacecraft still firmly anchored on planet Earth.

Now, the Internet juggernaut is promising SpaceIL a $1 million prize if it actually lands on the moon on April 11, forget the deadline, to celebrate the technological achievement of landing on the moon, for the sake of the competition.

The prize will go to SpaceIL, should Beresheet land successfully. As of Sunday, Genesis was about 300,000 kilometers (186,411 miles) from the moon, and scheduled to enter the silvery rock’s orbit on April 4, on its way to a landing in the Calm Sea on April 11.

“Though the Google Lunar X Prize went unclaimed, we are thrilled to have stimulated a diversity of teams from around the world to pursue their ambitious lunar missions, and we are proud to be able to recognize SpaceIL’s accomplishment with this Moonshot Award,” Anousheh Ansari, chief executive of the X Prize Foundation, said in a statement last Friday.

“SpaceIL’s mission represents the democratization of space exploration. We are optimistic about seeing this first domino fall, setting off a chain reaction of increasingly affordable and repeatable commercial missions to the moon and beyond,” Peter Diamandis, founder and executive chairman of the X Prize Foundation, said in a statement. 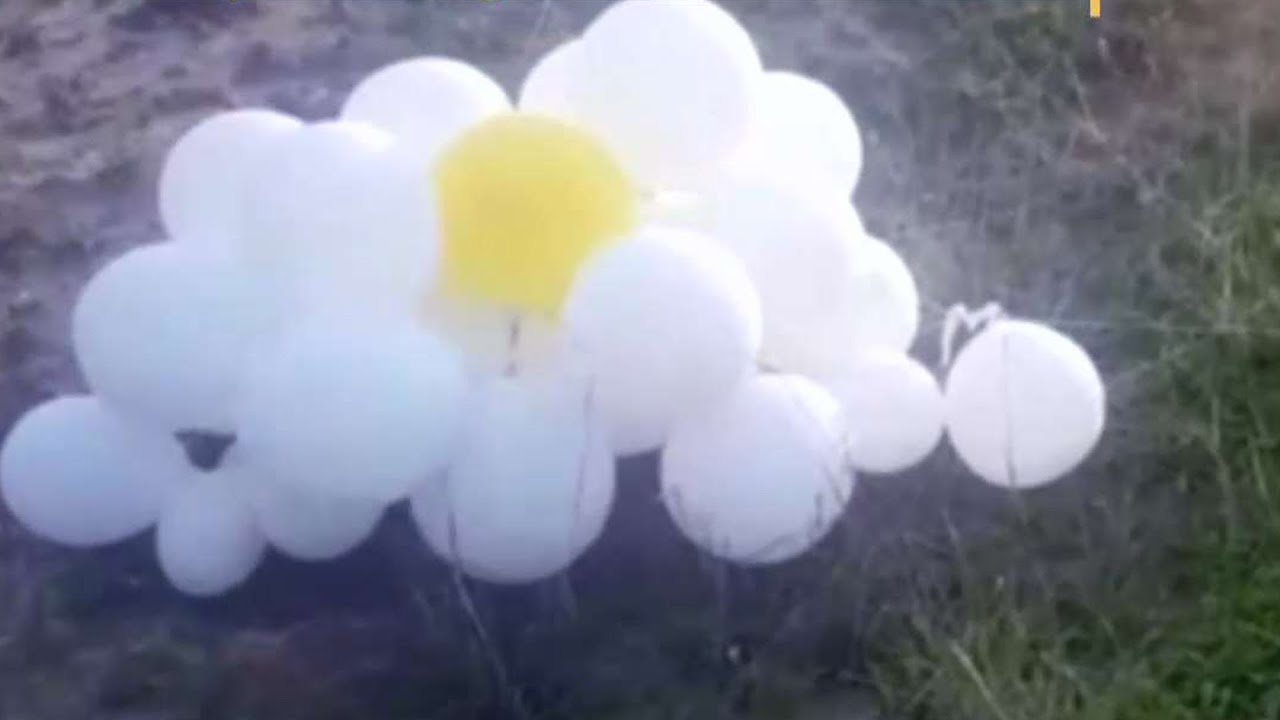 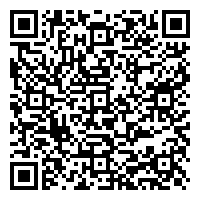