School was canceled for students Monday in the all of the Israeli communities along the border with Gaza, as well as in the city of Sderot, and in the coastal city of Ashkelon.

The move is an indication of the seriousness of the situation, and of what awaits the Palestinian Islamic Jihad terrorist organization that launched dozens of rockets over a period of five hours at Israeli civilians on Sunday night.

It is likely the instructions were decided upon at the emergency Security Cabinet meeting held by Prime Minister Benjamin Netanyahu and Defense Minister Naftali Bennett earlier in the evening at the IDF’s Kiryat Base headquarters in Tel Aviv.

The instructions that were issued to Israeli residents in the above communities were as follows:

Those living in the above regions, cities and communities have been instructed to limit gatherings within buildings up to a maximum of 300 participants. Under no circumstances is it allowed to hold any event outside a building with any number of people at this time.

Likewise, under no circumstances is it permissible to hold any educational activity at this time in the above-noted regions, cities and communities.

Adults are allowed to go to their places of employment only on condition that they are located within timely reach of a protected space – that is, that the individual can reach the bomb shelter before the time it takes for a rocket or missile to land at that location.

The above instructions are generally issued at the start of a clash with Gaza terrorists that is expected to escalate into a major conflict involving extended rocket and missile fire, intensive bombing by the Israeli Air Force and long periods in the bomb shelters for Israeli citizens. 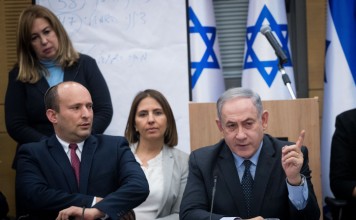 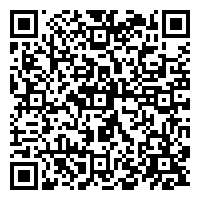