“I am proud and moved by the privilege of struggling for the justice of our cause in the international arena and defending Israel in the face of the expected challenges in the coming years,” Erdan said in a statement released Monday night.


The prime minister thanked Minister Erdan and said he “looks forward to continued cooperation between them on important missions for the State of Israel in the years ahead,” according to a statement released by the Prime Minister’s Office.

In the meantime, Erdan will continue serving in his current position as public security minister until his appointment as ambassador is approved by the government, the PMO said. 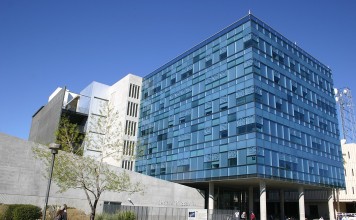 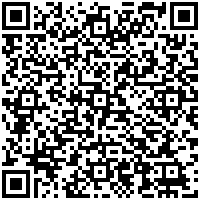