The U.S. House of Representatives passed a bill on Friday that includes the continuation of American assistance to Israel, the restoration of humanitarian and development assistance to Palestinian Authority Arabs, and the doubling of funding for the U.S. State Department’s office that develops and implements policies to combat global anti-Semitism.


The annual State, Foreign Operations, and Related Programs Appropriations bill for 2021 would allocate $3.3 billion in annual U.S. security aid to Israel in accordance with the 2016 Memorandum of Understanding, or MOU, between the United States and Israel worth $38 billion over a decade (the remaining $500 million, which goes towards missile-defense systems in Israel, such as the Iron Dome, David’s Sling and Arrow 3, is part of the U.S. Defense Department appropriations bill).

The State Department appropriations bill would include $5 million for refugees resettling in Israel, administered by the U.S. State Department’s Bureau of Population, Refugees, and Migration.

It would also allocate $50 million annually for the next five years in a newly established “People-to-People Partnership for Peace Fund.”

Additionally, it will provide funding for joint projects between the United States and Israel related to fighting COVID-19.

Finally, the appropriations measure includes $225 million for development and humanitarian assistance to the Arabs in Judea, Samaria and Gaza, despite the Trump administration slashing funding in that category to virtually zero.

“Given the increasingly aggressive actions by extremist regimes and their terrorist clients, the close U.S.-Israel cooperation and coordination in security, defense intelligence and other areas are of even greater significance,” said the Conference of Presidents of Major American Jewish Organizations in a statement.

The appropriations bill now heads to the U.S. Senate. 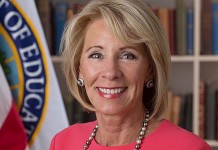 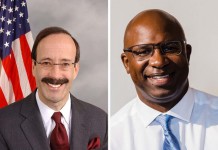 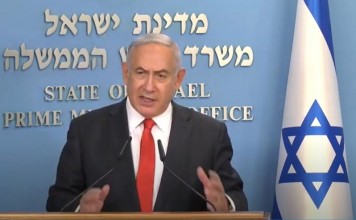 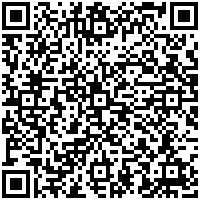