Israeli soldiers killed a terrorist who also was a member of the Palestinian Authority “security force” and opened fire on them during an arrest attempt in Kalkilya, located in western Samaria and adjacent to the northern metropolitan Tel Aviv city of Kfar Saba.

The Bethlehem-based Ma’an News Agency, which has close ties with the Palestinian Authority, reported that the solider shot him “in cold blood.” It identified him as Amir Abd al-Rahman Yasin, age 28.

The arrest attempt Wednesday night followed by several hours a similar clash in Jenin, in central Samaria, where the IDF killed a terrorist after being attacked with gunfire and firebombs while trying to arrest a member of Hamas. 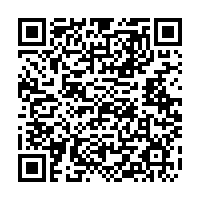