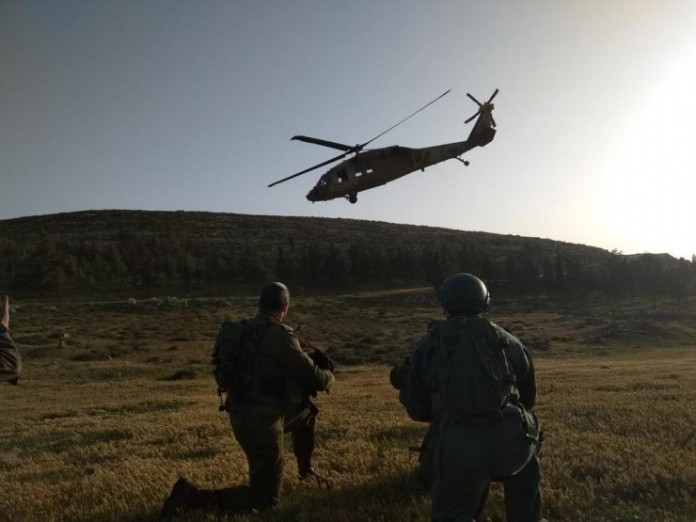 The Israeli Air Force (IAF) opened its new unified Special Forces on Sunday, under command of the 7th Wing, another phase in the IAF adaptation to future challenges.

The 7th Wing is the IAF’s new special operations wing.

The school for aerial special operations (Unit 5707) was established as part of a perceptual change in the IAF to deploy Special Forces, which began with the establishment of the 7th Wing in July 2020, in order to increase the operational effectiveness of the units.

“The new school will enhance the quality and level of training and enable broader learning and cooperation while maintaining the unique qualities of each unit. These processes are all part of the IAF’s preparation and adaptation to the challenges of the future,” the IDF stated.

The inauguration ceremony of the school was presided over by the IAF Commander, Major General Amikam Norkin, and with the participation of Commander of the 7th Wing, Col. E. and the school’s commander, Lt. Col. D.

Norkin stated during the ceremony that “in an era when airpower is becoming increasingly relevant, and the Middle East is changing at a rapid pace, our special forces are crucial to our success. After establishing the 7th Wing, we are opening the School for Aerial Special Operations, and completing the training of soldiers, improving operational readiness, and forming doctrine. 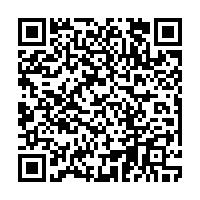