Israel plans to build another security barrier, this one to be added on the northern section of the Gaza border where Jewish communities have been increasingly threatened by infiltration attempts, arson and explosive balloons, and attack tunnels created by Hamas and other terrorists.

The decision comes after a series of three attempted terror attacks by Hamas operatives, one after the other, over the past 10 days. Three soldiers were wounded in one of the attacks before the terrorist was shot and killed.

According to a report broadcast by Israel’s Channel 12 television news, the new wall is to be built along a road between the community of Yad Mordechai and the city of Sderot, both of which are located barely a mile from the border. Route 34 is a well-traveled, nine-kilometer stretch connecting the two towns and which has become a “perfect target” for terrorist snipers.

As with the previously-planned segment, this one will also rise six meters high (about 20 feet) and cost tens of millions of shekels. It’s not yet clear which ministry will pay for the project, which is intended to supplement another barrier designed earlier this year.

It’s intended to block terrorists from seeing movement on the Israeli side of the border. It was planned following the death of 68-year-old Moshe Feder, an Israeli civilian targeted by a Hamas sniper who fired a Kornet anti-tank guided missile at his car from the Gaza side of the border this past May.

Ultimately, Israel plans completion of a “smart” security fence above-ground to accompany an underground barrier that will include advanced sensors and monitoring devices used to detect subterranean terrorist tunnels, similar to that already built on the Egyptian border, but with additional improvements and security elements.

Upon its completion, the upgraded security barrier planned for Israel’s southern border with Gaza is to stretch about 65 kilometers (40 miles) from the Kerem Shalom Crossing in the south, to the 200-meter sea barrier near Zikkim Beach, at the northern end of the Gaza Strip, where a six-meter “smart” fence already surrounds the breakwater at the sea barrier, comprised of three layers to provide extra security. 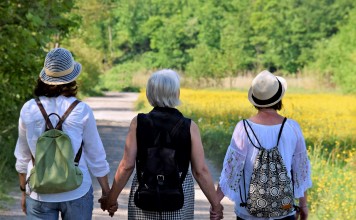 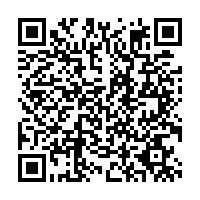