The missiles were fired from Lebanese air space. According to a report published by UA Wire quoting a journalist from the German publication Telepolis, these new missiles cannot be intercepted by Russia’s advanced S-300 anti-missile defense system, which was provided to Syria last year.

In addition, the Rampage missile can destroy well-protected targets like bunkers because it has a double warhead that explodes sequentially, one after the other.

The projectile is 4.5 meters long, weighs 570 kg and is a GPS-controlled precision rocket with a range of 145 kilometers which is reported to be “super accurate.” 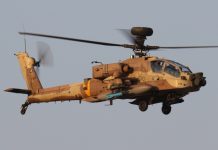 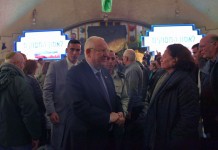 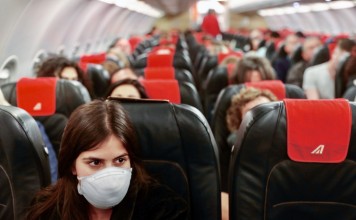 Report: Health Ministry May Require Israelis to Wear Masks Outside the Home 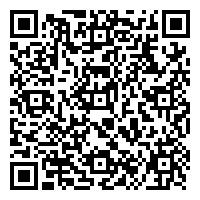