Israel has completed its project to clear the land-mine fields surrounding several churches in the Jordan Valley.

The last mines were cleared around the Romanian Church, in the vicinity of the Qasr al-Yahud Baptismal Site.

“The Land of the Monasteries” along the Jordan River was abandoned for 50 years after the Six-Day War, but a recent Israeli project cleared the area of land mines and made it accessible to pilgrims.

Some 750,000 tourists from around the world have visited the baptismal site and the ‘Land of the Monasteries’ in the past year, bringing significant economic benefit to the residents of the area. 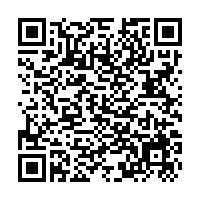