In what may be a signal of the Israeli government’s determination to make good on its promise to change its benign policy on the Gaza Strip, the Erez and Kerem Shalom border crossings were closed on Sunday until further notice.

Dozens of journalists and civilians waited long hours for transit permits at the crossings.


A source in Israel’s security apparatus told Walla that “any request for food to be transferred through Kerem Shalom, the bodies of Palestinians who died in Israeli hospitals, and citizens who want to return to Gaza have been rejected outright.”

The source added that “from what we understand, Israel intends to change the rules of the game with Gaza. Messages in this spirit were conveyed to mediators from Egypt. Today they (the Egyptians) are supposed to move from Israel to Gaza and convey messages from Jerusalem.”

The Egyptian delegation entered the Gaza Strip through the Erez crossing Sunday, on its way to a meeting with Hamas leader Yahya Sinwar.

The new policy will be tested shortly when a delegation from Qatar will be asking for permission to enter Gaza with their famous suitcases full of $30 million in cash. The reason the money must be sent to Gaza this way is that Hamas is considered a terrorist organization, and should a Gaza-based bank accept a money transfer to the Hamas’ account, said bank would be blacklisted by the US and possibly the EU.

Terrorism is a tough racket.

A senior Hamas official on Saturday dared Israel to try and stop the next delivery of $30 million from Qatar, warning that there would be dire consequences. Let’s sit back and watch Prime Minister Benjamin Netanyahu and Defense Minister Benny Gantz standing up to pressure and conditioning the transfer on the return of the bodies of the two fallen Israeli soldiers and the two living Israeli civilians in Hamas’ captivity.

Spoiler alert: it probably won’t be a very long watch. 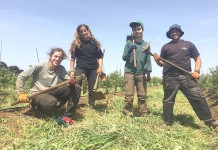 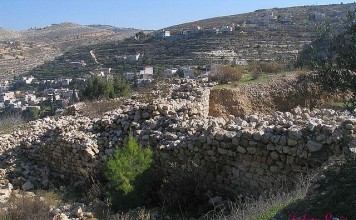 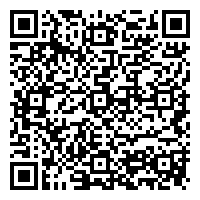