Both Israel and the US are calling on the Berlin municipality to cancel a rally set for 11:00 AM EDT in front of Brandenburg Gate, featuring Palestinian rappers Shadi Al-Bourini and Shadi Al-Najjar, who are both known for their anti-Israel lyrics, the daily newspaper Tagespiegel reported.

In 2014, during the Gaza war, the musical pair released their song “Strike a Blow at Tel Aviv,” in which they fantasize about bombing Tel Aviv, razing it to the ground and “crushing Jews.”

A spokesman for the Berlin police on Tuesday evening confirmed that there will be a legally registered, pro-Palestinian demonstration on Wednesday, featuring the two anti-Israeli and anti-Semitic rappers. The “rally on the Palestine question” was registered for 5 to 7 PM, police confirmed. The organizers expect 400 participants. There are no special requirements for the rally, police said.

Israeli ambassador to Germany Jeremy Issacharoff twitted: “I appeal to the #Berlin authorities to prevent this disturbing event at the #BrandenburgGate featuring anti Semitic rhetoric and glorification of violence against #Israel. Berlin should unite not divide!”

Former Greens MP Volker Beck attacked the event, saying that “terrorism should not be glorified in front of the Brandenburg Gate.” He questioned how these two “hate preachers” could even get a visa to Germany.

The director of the American Jewish Committee, Remko Leemhuis, said: “We are horrified that artists who glorify terror against the citizens of Israel will have a stage in the heart of Berlin.” 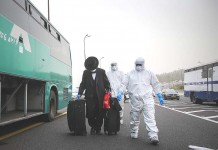 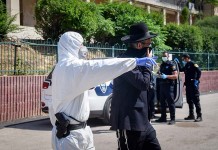 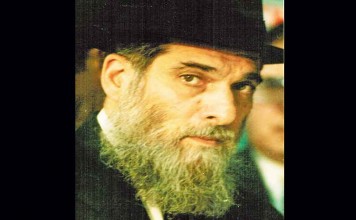 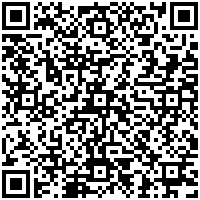