Border Police officers on Thursday arrested an Arab worker who is suspected of stealing sheep from his employer, Kibbutz Ein Harod, the Border Police Spokesperson reported.

Earlier on Thursday, after a lengthy Border Police investigation of the theft, officers received a report about a suspect who was stealing from kibbutz in Ein Harod, where he was employed. A community policing team affiliated with the Border Police tracked down the suspect and arrested him near Kibbutz Ein Harod. In the trunk of the suspect’s vehicle, police officers seized 2 sheep belonging to the suspect’s employer.


The suspect, in his 50s, is a resident of Muqeible, an Arab town in northern Israel, was transferred along with the findings for interrogation by the Border Police. 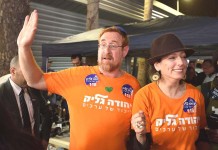 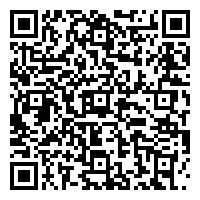