Former MK Bassel Ghattas was released on Monday morning from Megiddo prison, after serving a two-year sentence for smuggling cellphones to security prisoners. The prisons authority released Ghattas in early dawn, well ahead of the officially announced time, to deny the traitor’s family an opportunity to put on a festive reception for the media. Instead, they would be celebrating at the entrance to his home town of Rameh in Galilee, population 7,580.

On December 20, 2016, Ghattas, an Israeli Christian Arab, was questioned by police after he had been videotaped smuggling cellphones and SIM cards to Arab security prisoners in Ketziot Prison during a visit. He had not been subjected to a full security check at the prison gates out of respect for his parliamentary immunity. In fact, the prison metal detector beeped when Ghattas entered, but the guard gave him a pass. Police later found 12 cellphones and 16 SIM cards on security prisoners he had visited.

On December 22, 2016, hours before a planned Knesset vote to strip Ghattas of his parliamentary immunity, Ghattas voluntarily relinquished his immunity and was arrested. He gave up his Knesset seat in March 2017.

He faced charges of aiding terrorists, complicity in committing a felony, deceptive practices, breach of trust and violation of the Prison Service code.

Ghattas admitted in the indictment that Walid Daka, a security prisoner convicted of the murder of IDF soldier Moshe Tamam, asked him to bring cellphones into Ketziot security prison and to hand them over to another prisoner convicted of terrorist crimes – Basil Bazara. Gattas approached the prison service and asked to visit Daka and Bazara in order “to hear the prisoners’ complaints about the conditions of their imprisonment and to try to examine the possibility of easing these conditions,” as he put it. 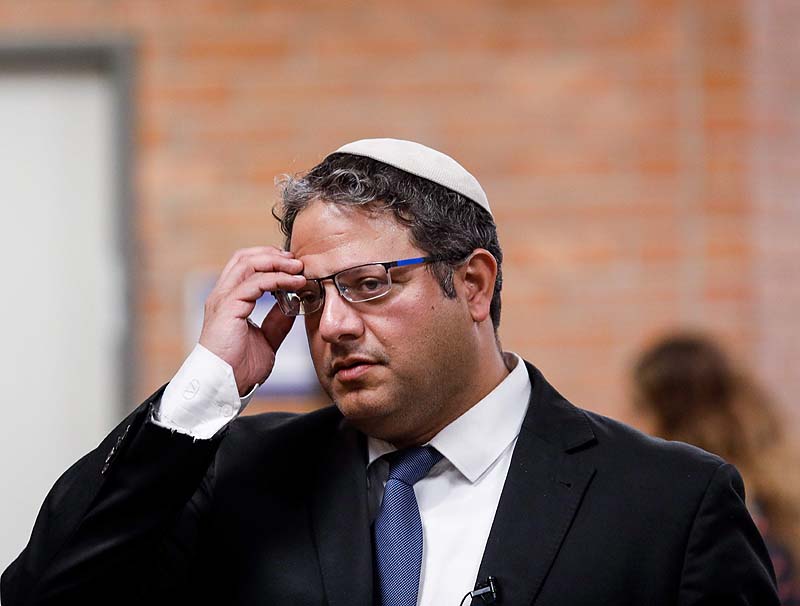 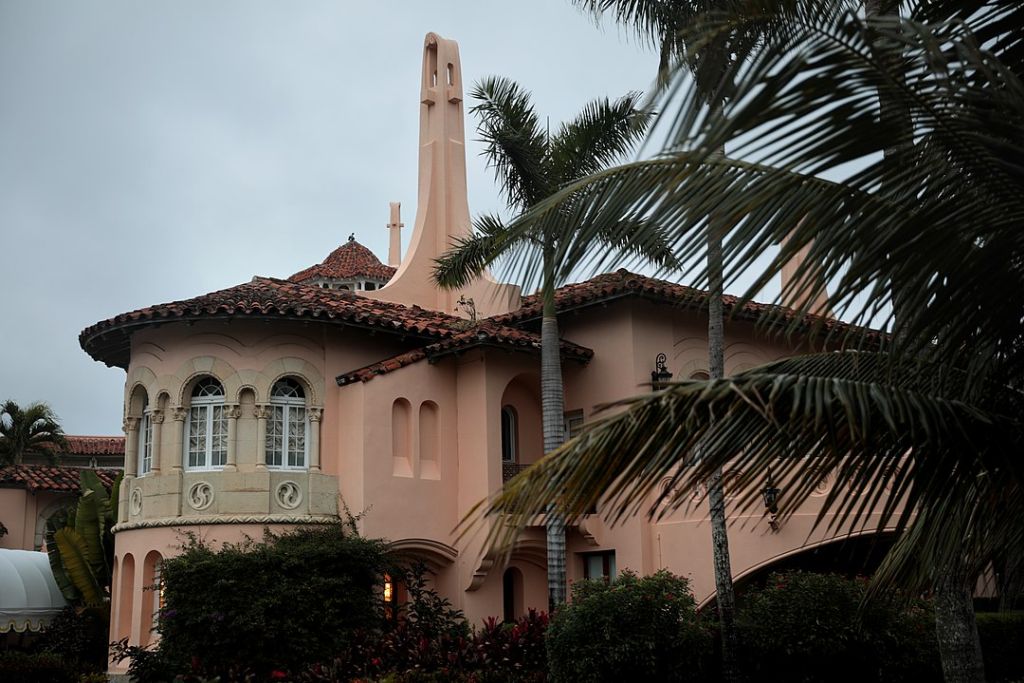