Due to the escalation of tensions in Jerusalem, the Gaza Strip, and elsewhere, the meeting of Ra’am chairman Mansour Abbas, Yamina chairman Naftali Bennett, and Yesh Atid chairman Yair Lapid was canceled on Monday afternoon.

Abbas said it was he who asked the other two leaders to cancel the meeting in light of the tensions in Jerusalem, but Yamina members claimed it was a joint decision that had been made that it would be better to postpone the meeting.


“I canceled it,” MK Abbas insisted. “Today is not suitable for negotiations because of the atmosphere outside.”

But the Ra’am chairman staff confirmed that he had met with Prime Minister Benjamin Netanyahu earlier this week.

According to Channel 12 News, the prime minister met with Abbas at his official residence on Balfour Street in Jerusalem in an attempt to persuade him not to support the formation of the Bennett-Lapid government.

But in Ra’am they claimed that the meeting dealt with the conduct of the police towards the Muslim worshipers on the Temple Mount and the squatters in Sheikh Jarrah.

Political sources claim that the purpose of the meeting was for Netanyahu to convince Abbas to ignore the statements of Likud members in recent days, who have been claiming that no cooperation with Ra’am was planned at all by the PM et al.

However, only last month, Netanyahu himself publicly said that “we do not need Ra’am” when he called on Bennett and his Yamina party members to join him and form a right-wing government. 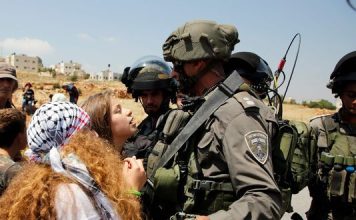 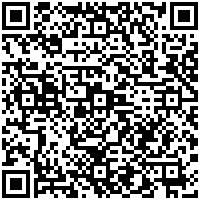