The head of the Islamic Supreme Council was questioned by Israel’s police on Monday following a Fatwa, a Muslim religious ruling, he issued prohibiting battered wives from lodging a complaint with the police.

Sheikh Akrameh Tsabari was questioned by police following his decree, which stated that women who transgress his Fatwa will face excommunication.


Israel’s police “encourages women to turn to the courts and destroys Palestinian families while uprooting the children and dispersing them,” Tsabari, one of the leading Muslim officials in Jerusalem, wrote in his ruling.

Tsabari’s Fatwa caused a stir among Jerusalem’s Arabs. The Fatwa’s unofficial objective is to encourage the ignoring of Israel’s police by the city’s Arabs. 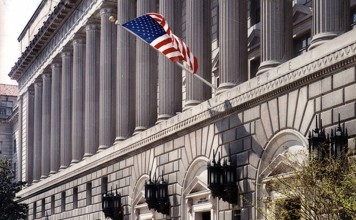