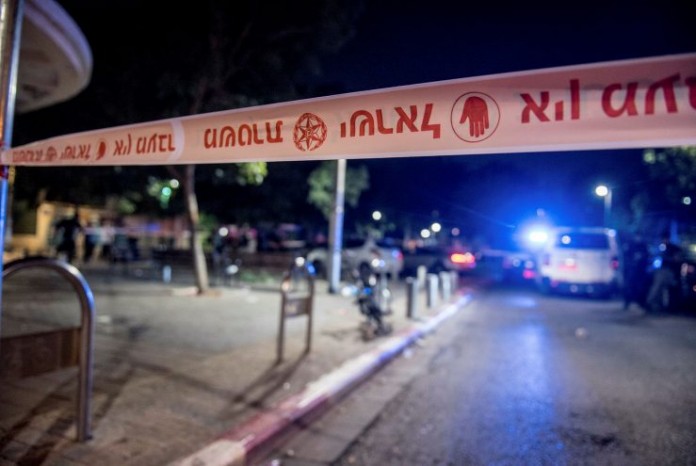 Jerusalem’s police on Sunday night arrested an Arab for having attempted to run down Jewish residents of the city with his car, an apparent failed terrorist attack.

The police stated that it received a report from a Jewish resident of Jerusalem who said that a vehicle attempted to injure him and another passerby, he fired in the air, and the vehicle fled the scene.

Police launched a search for the suspicious vehicle and subsequently arrested the driver who is suspected of terrorism.

The police launched an investigation into the circumstances of the incident.

Tensions have been high in the capital in recent weeks following a series of attacks in the city, the most recent which occurred on Saturday when police shot and killed a terrorist who attempted to stab them in the Old City. 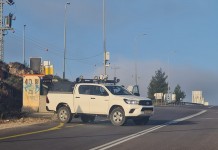 Reject The Philosopher In Your Heart