Released for publication: The two Border Policemen who were critically wounded in the Temple Mount terror attack on Friday morning have died of their wounds.


Satawi leaves behind his wife and newborn son. 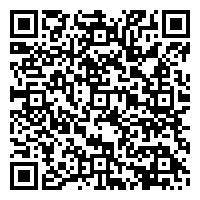