Egypt will begin to receive Israeli natural gas via a new export route that runs through Jordan.

The new route, which will bring gas from Israel’s Leviathan offshore field in the Mediterranean Sea, was approved by Israel’s Ministry of National Infrastructure, Energy and Water Resources.


Egypt already receives five billion cubic meters (BCM) of gas from Israel, which flows via the former EMG pipeline that runs from Ashkelon to El Arish in Sinai, then further into the country.

The new deal will add another 2.5 to 3 BCM of gas annually to Israel’s southern neighbor, beginning later this month.

The pipeline runs to the Israel-Jordan border near Beit Shean, and then from there south to Aqaba and into Egypt.

Israel also exports 3 BCM of natural gas annually to Jordan under an agreement signed with Amman in 2016.

The move will increase gas exports to Egypt from Israel by 50 percent, according to Globes. 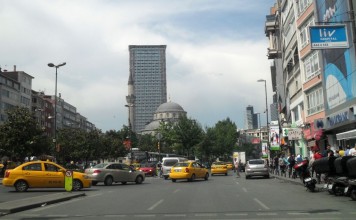 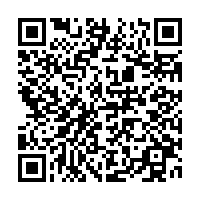