Researchers at the Weizmann Institute of Science have discovered a new method to keep bone cancer from spreading which has shown promising results in a study on mice.

The researchers have discovered molecular interactions between Ewing sarcomas and proposed a treatment that prevents its spreading. Ewing sarcoma is a bone cancer that appears primarily in teenagers. The new possible treatment could prove crucial, as it is hard to treat once it spreads to distant organs.

The study showed a link between the Ewing sarcoma oncogene and glucocorticoid receptors. They tested the hypothesis that these receptors boost the growth of Ewing sarcoma. A series of studies supplied evidence that this is indeed the case.

The primary medical significance of these findings is that they open the door for a new treatment for Ewing sarcoma. When the researchers implanted human Ewing sarcoma cells into mice, the tumors grew slower when the mice were treated with an approved drug that blocks the synthesis of glucocorticoids.

If research in human patients confirms the study’s findings, it may offer new hope to young patients with this malignancy, especially in cases when the sarcoma has metastasized beyond the bone.

“Our findings provide the basis for a personalized approach to the treatment of Ewing sarcoma,” Srivastava said.

The fact that the study made use of drugs that have already been approved for other purposes should facilitate the implementation of this approach.

Their findings were published recently in the Cell Reports scientific journal. 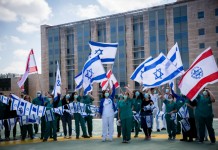 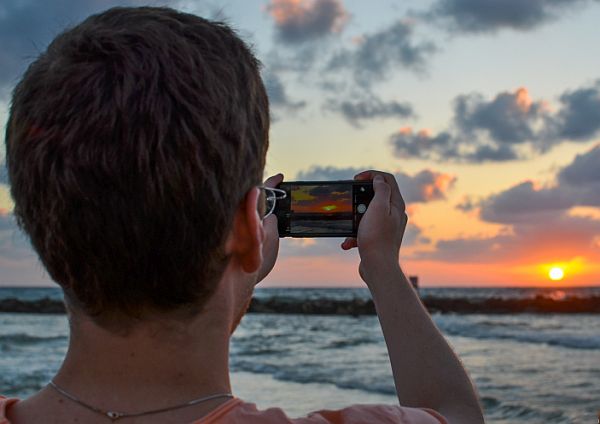