Israel’s average household income grew significantly faster than expenditure in 2018, leaving the average Israeli with more disposable income, according to a report published by Israel’s Central Bureau of Statistics (CBS) on Tuesday.

The Gini index is a statistical measure that represents the income or wealth distribution of a nation’s residents and is the most commonly used measurement of inequality. The more equal a society is, the lower the Gini index will be.

The largest expenditure item for Israeli households was housing, which accounted for 24.8% of total spending. Transportation and communications came in second with 20.4%, and 17.2% of Israelis monthly expenditure was spent on food. 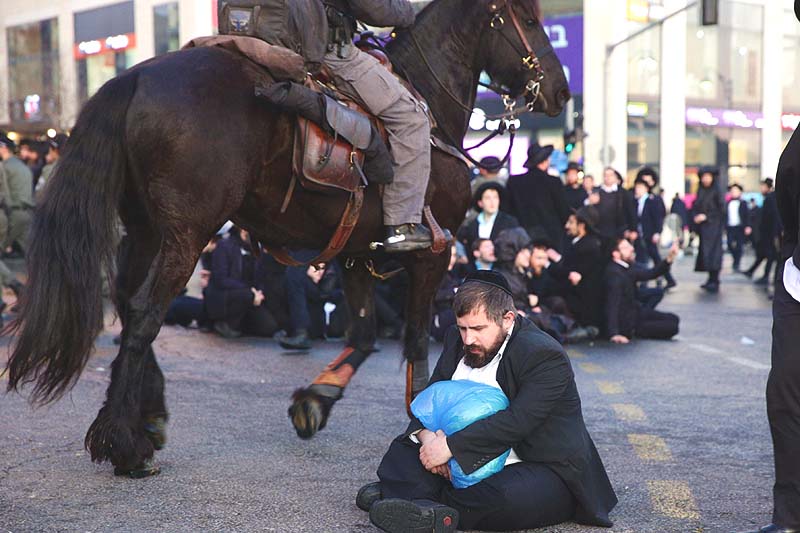 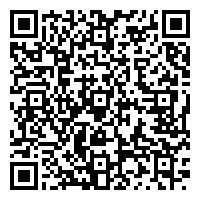