After hours of debate, Israel’s political and security cabinet reached a decision to postpone the Jerusalem Flag Dance March — again — to a new date, this time next Tuesday, June 15, rather than allow it to proceed as scheduled this coming Thursday.

Netanyahu’s office said the prime minister “ascribed great importance to reaching a broad agreement on the holding of the march,” which originally was set to pass through the Damascus Gate entrance to the Old City of Jerusalem, near the city’s incendiary Sheikh Jarrah neighborhood.

As the cabinet continued to try and resolve a deadlock on the issue, Netanyahu called a recess in the Security Cabinet meeting and turned to Defense Minister Benny Gantz in order to reach an agreement, his office said.

“The Prime Minister and the Defense Minister submitted the following decision, which was approved by the Cabinet: The march will be held on Tuesday, 15 June 2021, in a format to be agreed upon by the police and the organizers of the march,” Netanyahu’s office said. 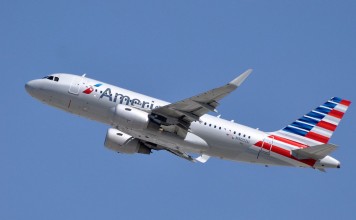 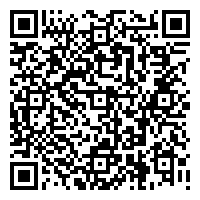