President Reuven Rivlin on Sunday hosted Abdallah Chatila, the Lebanese-born Swiss businessman who bought artifacts associated with Adolf Hitler in an auction two weeks ago, and donated them to Yad Vashem.

World Chairman of Keren Hayesod Sam Grundwerg and Chairman of Yad Vashem Avner Shalev were also on hand to express their gratitude.

The president thanked Chatila for his important gesture and for the significant thought that stood behind it, saying, “Your donation is of great importance at this time, when people are trying to deny historical truth. These artifacts, which you are generously making available to Yad Vashem, will help convey the legacy of the Holocaust to the next generation who will not meet survivors.”

The president added, “What you did was seemingly so simple, but this act of grace shows the whole world how to fight the glorification of hatred and incitement against other people. It was a truly human act. I know you have been thanked many times, but it was important for me to say it loud and clear here at Beit HaNasi in Jerusalem – we appreciate it and thank you for it very much.”

Abdallah Chatila told the president, “Mr President, it is a great honor to be here. When I read about the artifacts being for sale, I immediately thought I have to buy them and destroy them. Then I thought I have no right to decide what to do with the items, and am so glad they are now at Yad Vashem. I feel a shiver when I understand how important this is for the Jewish people, but I think there is a wider message for the whole world, that ‘never again’ is not a meaningless slogan. Through acts such as this, we can ensure that these things never happen again.”

Yad Vashem chairman Avner Shalev thanked the president for the meeting and Mr Chatila for his act, saying, “What you did as a spontaneous act ensures that these artifacts do not end up in the wrong hands. You stopped that, and brought them to the place where history is told and where the next generation is educated. Thank you very much.”

Keren Hayesod chairman Sam Grundwerg said to Chatila, “What you have done by this action is take a very dark chapter from Jewish history and the history of humanity, and shed light on it by advancing tolerance and hope. You reminded humanity that there are good and decent people in the world who seek tolerance and justice.” 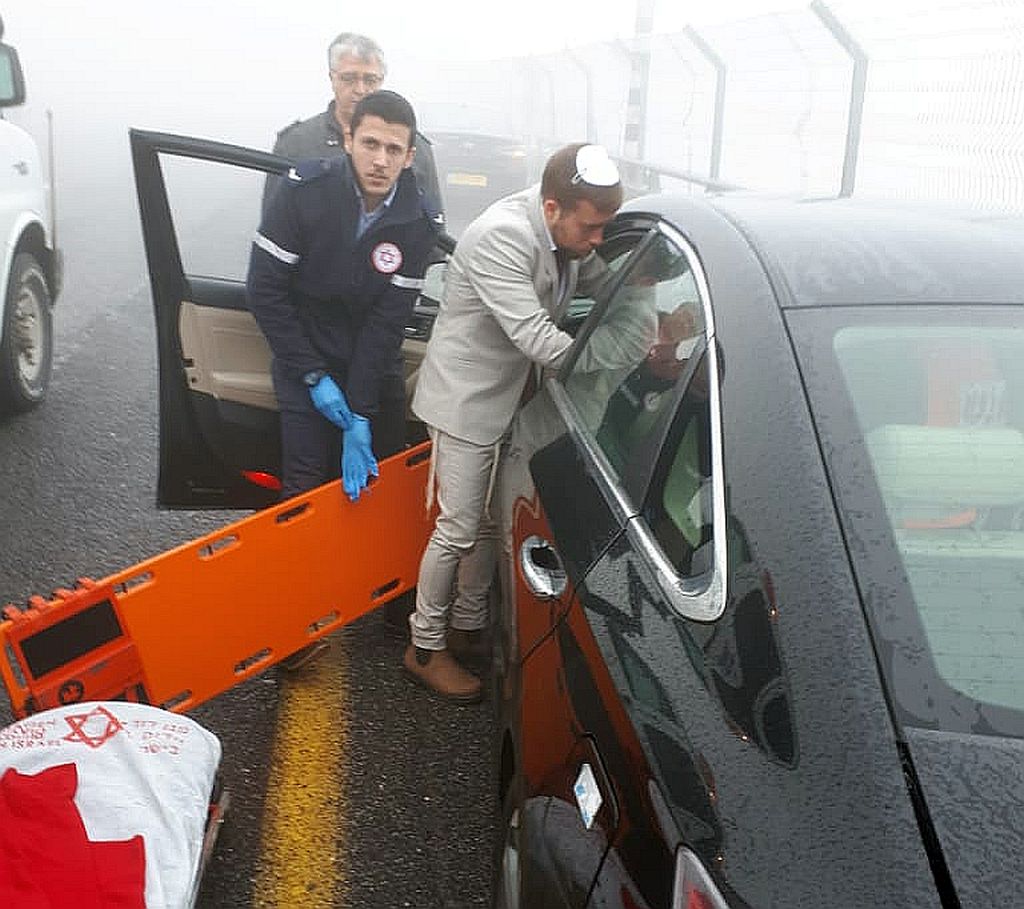 A Medic in a (Wedding) Suit Shows Up When Needed 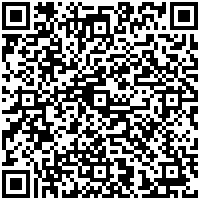